There is a time to speak;
– and a time for silence.
Let the dead bury their dead.
The walls have been breached.
Let what must be, be.

They heard not our warnings.
They did not take heed.
Now it’s too late.

The people were deaf when they were surrounded all about.
What hope do they have?

The Rephaim walk among them now.
The shades are confused with their shadows.

For the night has fallen as a thick veil.
They cannot discern the light from darkness.

The Shades and the people walk together.
They walk the same way.
How can two walk together unless they agree?

The times of this age have drawn to an end.
The last man heard our last call and he has entered.
A new time of troubles is about to start.
And we have become silent.

A silence that fell from Heaven.
Heaven itself is silent.

Like the walls of Jericho.
There was silence before the trumpet blast.

Let the dead bury their dead.
Let what must be, be.

I am posting the above poem from my fellow-worker at Living Journey because it moved me deeply and I believe it is a word from God. She comments, “I had these words last night. It was a restless night… little sleep. A warning, I fear”.

I also had a restless night with troubling dreams, and was even crying in my sleep; I said to my husband when I woke up, I have this troubling sense that something is coming, like we are waiting for something to happen. There’s a kind a sadness that I cannot account for. 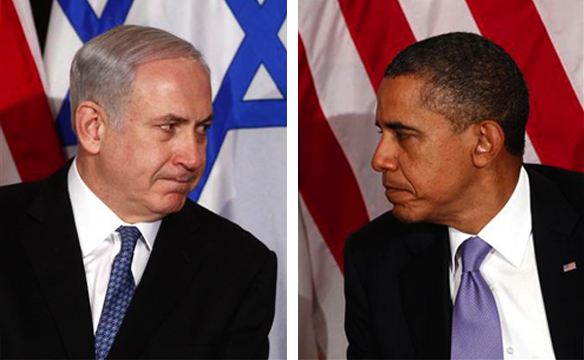 Once was with regard to the Israel-Iran situation (Source)  where Netanyahu said that a red line had to be drawn:

“A dangerous game of high-flying messages has been taking place between Washington and Jerusalem. Netanyahu made demands for a “red line” for Iran, beyond which action will be taken. “Iran will not stop unless it sees clear determination by the democratic countries of the world and a clear red line,” Netanyahu said in an interview with the Canadian Broadcasting Co. Namely, he doesn’t see the necessary determination from countries such as the United States.”

Secondly, the term “red line” was today applied to the media who just don’t know where to stop. This was about the repellent publication, in a French gossip column, of topless photos of the wife of Prince William during their visit to a private holiday resort. (Source).

Thirdly, the Youtube film trailer about Islam, that has sparked this present unrest across the Middle East, was said by some to have “crossed a red line” of public opinion and commentary. In speaking of these three mentions, I’m not taking sides one way or the other, but saying the term “drawing a red line” has been in the news, and the concept of crossing a red line has entered public consciousness.

But earlier this year I found myself saying something similar: we have passed the point of no return, we have turned a corner. Humanity has crossed the line.

As we approach Rosh Hashannah on 17th September, followed by Yom Kippur on 26th September we are entering another year – one that threatens to escalate all the troubles engulfing humanity up to now. Truly, the birthpangs that Jesus spoke of, leading to his return, are happening right now and we would do well to take heed!

See my website for more: Birthpangs of a New World

8 thoughts on “The Silence from Heaven…”