This past year of 2012 has been a strange and troublesome one for many. 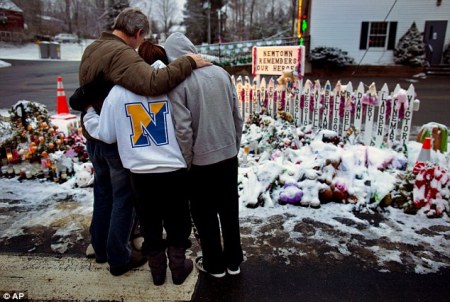 Even the usual merriment scheduled for the Christmas season was blighted by grief (Sandy Hook) and disaster (repeated flooding and gales in Europe and tornadoes and snow in the States ).

Not many months before, there was another “sandy” tragedy when that Hurricane devastated portions of the Caribbean and the Mid-Atlantic and Northeastern United States during late October 2012.

Add to that the unusual weather all year – droughts, then floods – plus failing crops, continuing violence in the Middle East including the death of four Americans in Benghazi, and this year’s spike in annual epidemics…
END_OF_DOCUMENT_TOKEN_TO_BE_REPLACED